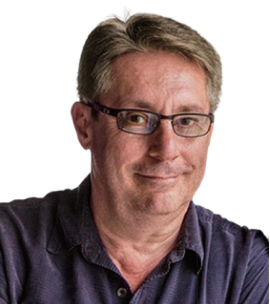 Engaged in Ukrainian business and industry since 2008. Currently CEO of Noology Inc, US business focused on Technology Innovation through International Partnerships.

Previously Director of International BD for Firefly Aerospace, developer of small class commercial space launch vehicles. John was the US representative for the Yuzhnoye Design Office in Dnipro, Ukraine from 2015-2018, for expansion of Yuzhnoye into the US and other international markets for space systems and services.

From 1993-2002, John founded and operated a commercial IT business in Connecticut, USA, which was sold after years of successful operation.